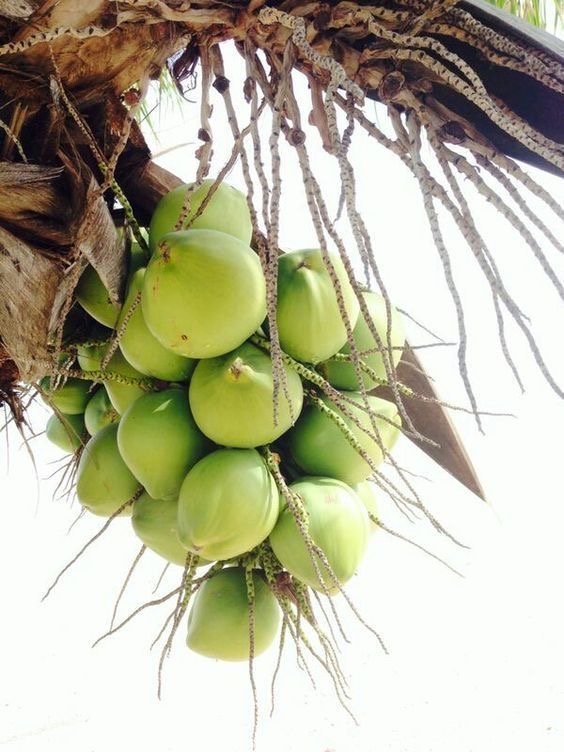 AKA:  Coconut THE TREE OF LIFE The coconut is native to the Old World tropics; probably originating somewhere in the area between the Indian Ocean and Melansia.  The fruits have been known to float for up to 110 days in the sea water. Two basic types of coconuts are recognized, one with a large husk […]

Bora Bora: So Good They Named It Twice

Think tropical sunshine and coconut cocktails.  Think black pearl and vanilla bean farms and yes of course, the overwater bungalows above the electric blue water.   French Polynesia is Paradise on Earth!   Here’s a few fun facts that you may not have known about this amazing destination .  I sure didn’t!   Tahitians are […] 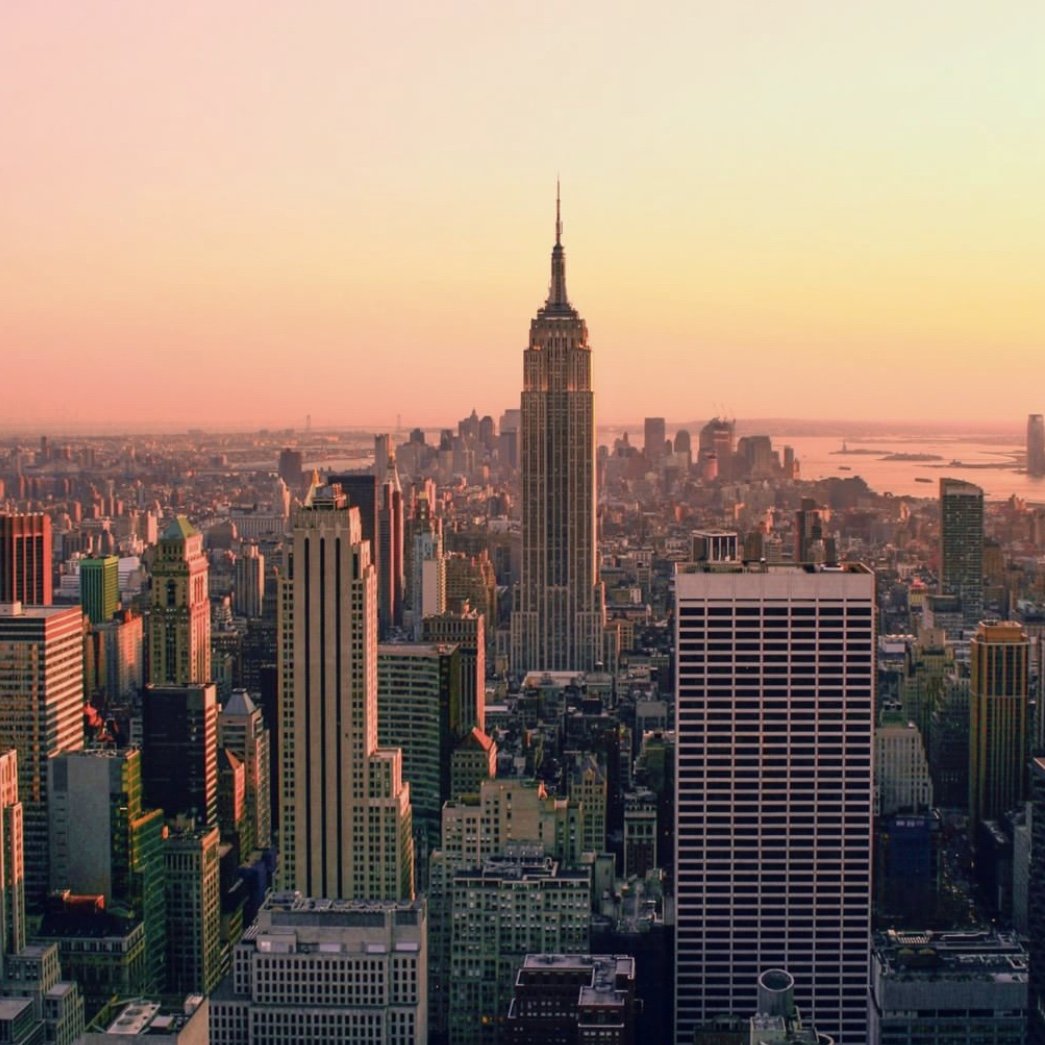 Incase you didn’t know, New York City comprises 5 boroughs sitting where the Hudson River meets the Atlantic Ocean. At its core is Manhattan, a densely populated borough that’s among the world’s major commercial, financial and cultural centers. Its iconic sites include skyscrapers such as the Empire State Building and sprawling Central Park. Broadway theater […] 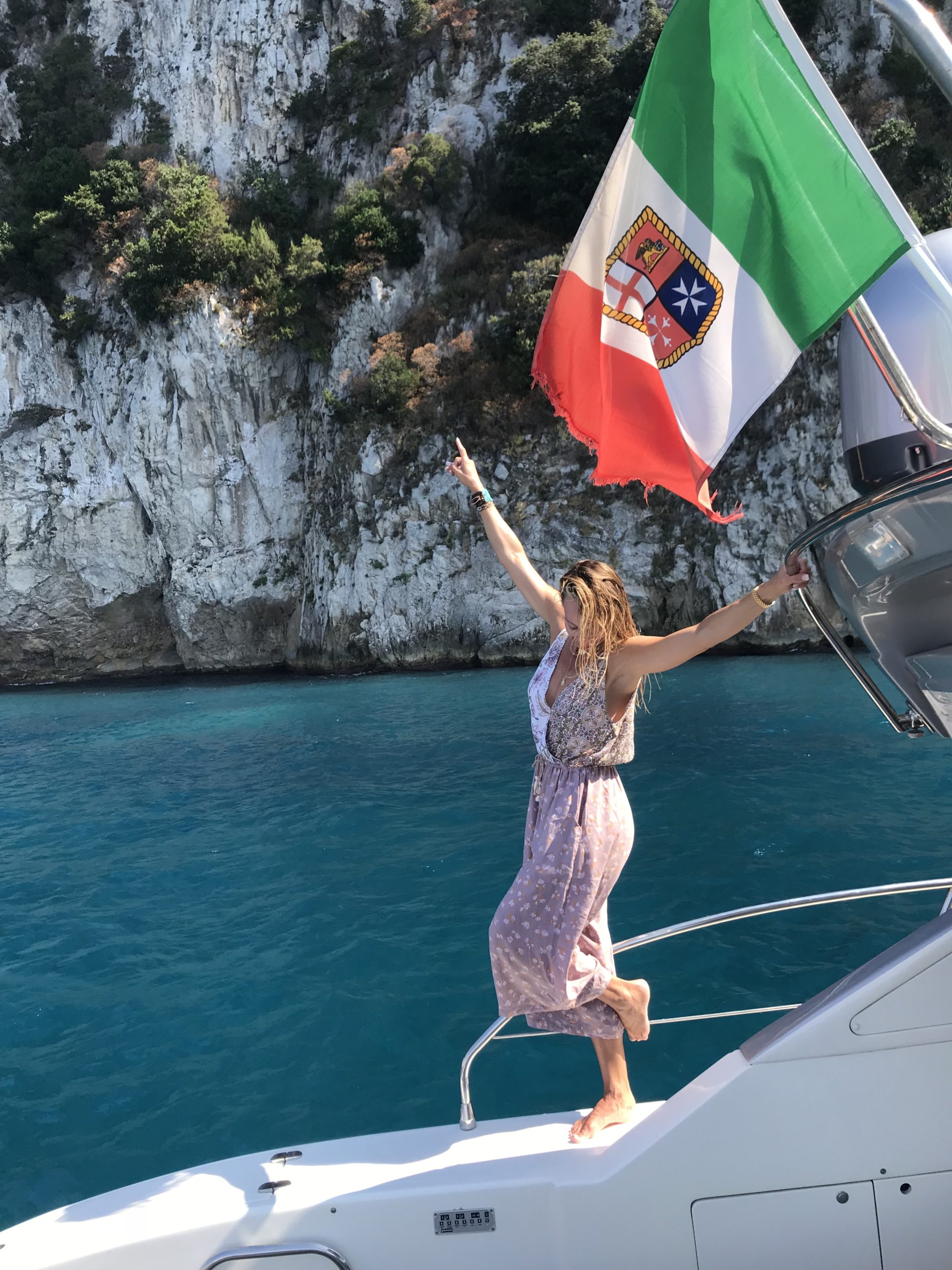 Italy is far more beautiful than I had ever expected.  I knew that the architecture was going to be phenomenal but the beaches and sea literally blew my mind.   I wanted to hit the touristy destination of Amalfi and Positano and let me tell you it’s exactly what you see on Instagram and/or Pinterest. […] 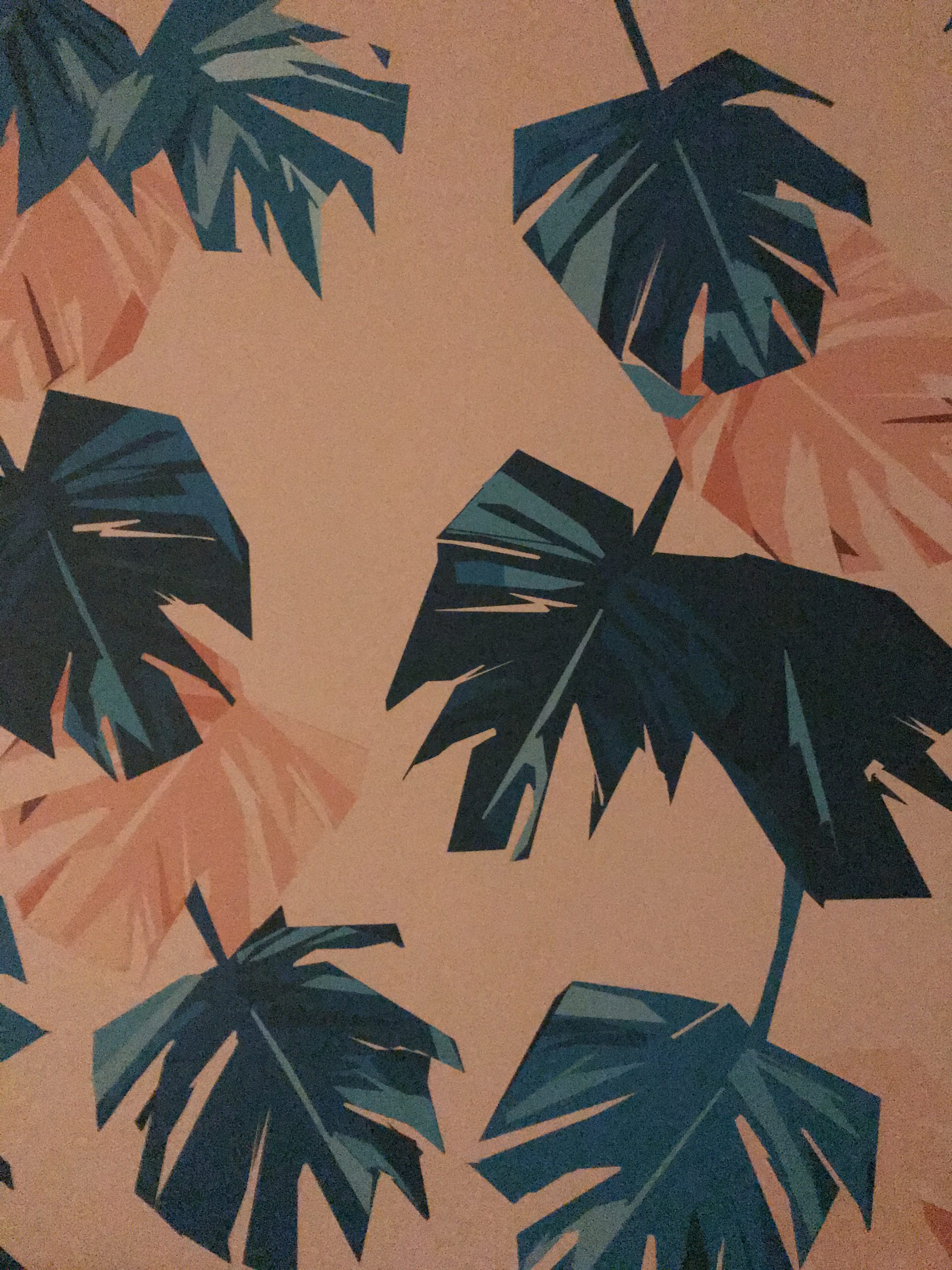 We love Boutique Hotels! And we love sharing our experiences with you. With social media alive and well, something that’s new and trendy gets noticed fast.  We chose The Laylow and absolutely loved it.  The Laylow Autograph Collection combines charm with vintage chic Hawaiian style.  The customer service is top notch and we know the value of […] 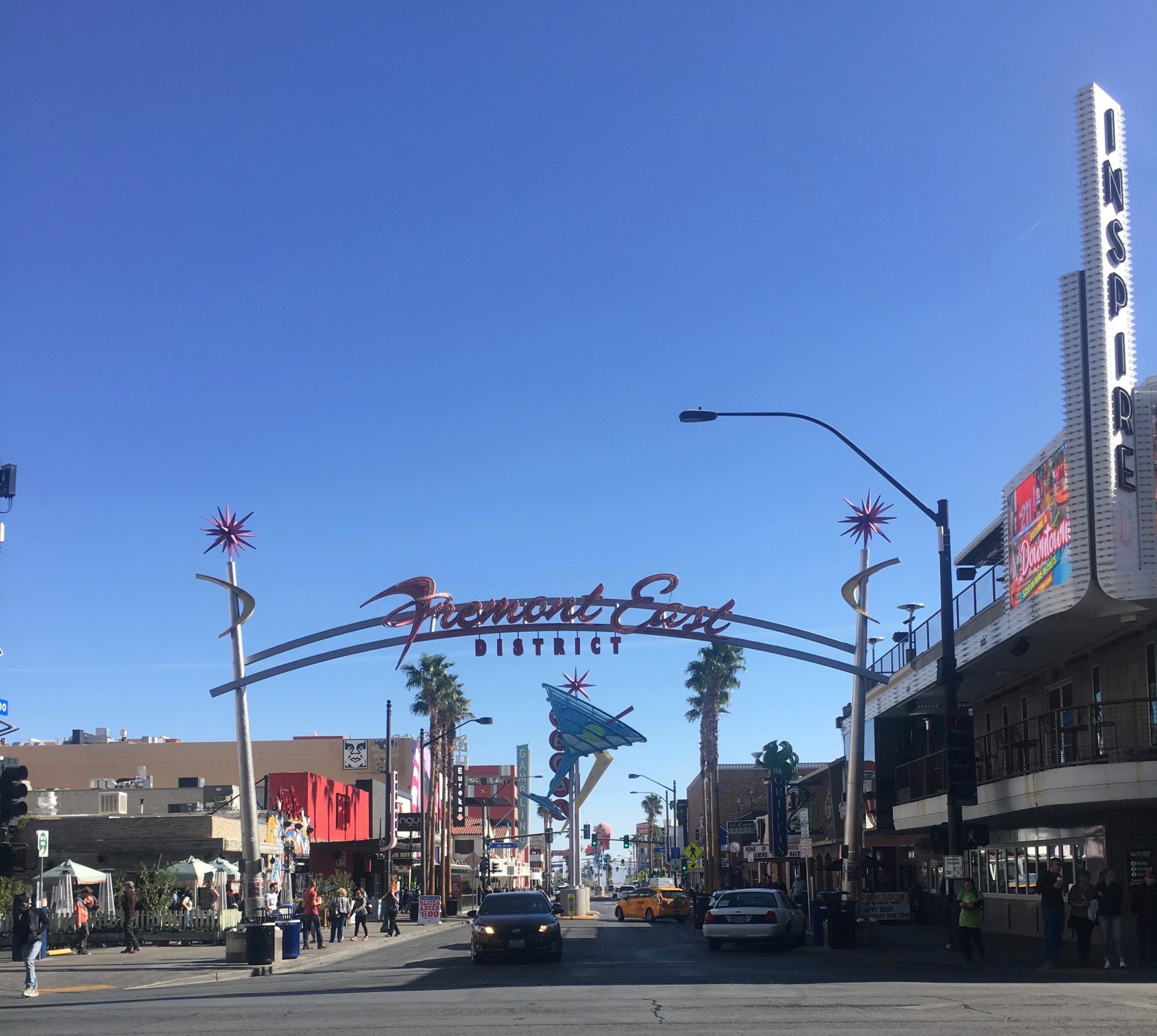 Enjoy 20% off your order when you sign up to receive exclusive updates and subscriber-only deals. Discount valid for new subscribers only.